Austria is located just southeast of Germany and shares borders with Germany, Liechtenstein, Switzerland, Italy, Slovenia, Hungary, Slovakia, and the Czech Republic. The thin panhandle of the country extends westward to Switzerland, and contains the Austrian Alps.

It is easy to get to from the UK, at only two hours by plane, so skiers can feasibly leave a major centre in the UK and be skiing a mere four hours later, depending on resort location within Austria. That’s tough to beat.

Though skiing existed for thousands of years prior to the existence of Austria as a country, Austria is credited with being the birthplace of skiing as we know it today. It was in 1896 that Austrian Mathias Zdarsky developed the ‘snowplough’ technique.

Johannes Schneider further developed the technique in creating the ‘stem turn’ and the ‘stem cristie’ just prior to the First World War. After the war he founded Austria’s first ski school in St Anton in 1922, calling his new system the ‘Arlberg Technique,’ a basic system that is still the foundation of ski instruction today.

1928 saw the first open international alpine combined event, the Arlberg-Kandahar, in St Anton. In 1934 Walter Ingham hosted his first tour group, choosing Austria as the destination. That trend has continued, with millions now visiting the Austrian Alps each year.

Austria’s climate varies a lot, depending on the region.

The country as a whole has a temperate climate, but whereas it takes on a definite Mediterranean feel in the southeast, the west (where the alps are) is more influences by the Atlantic, and tends to be considerably cooler.

The average local temperature varies from resort to resort, and the higher they are, the colder. When considering temperature forecasts, consider that it gets 5° cooler for every 300m increase in altitude in the Austrian Alps… so factor that in before getting onto that chair lift!

Here are some averages from Innsbruck, at only 574m:

Austrians can seem a bit cool at first, but once you’re accepted as a friend, they are among the warmest and most generous people you will find. With so many countries sharing its borders, it comes as no surprise that Austrians are used to diverse people and influences, even while maintaining a pride in their own history and accomplishments – which are substantial.

Austria is part of the European Union, and visitors from the UK will not have a difficult time finding their way around or interacting with the locals.

The official language of Austria is German, though English is widely spoken, especially near resort areas and travel facilities.

Most Austrians speak more than one language, commonly including Italian, Serbian, Turkish and of course English.

Austria uses the Euro, which at the time of this writing was worth about 87p. Check the current amount before calculating costs for your holiday, as rates can vary quite a bit.

Austria has a high standard of living and a strong social market economy. It can be a bit expensive to visit, but the skiing is worth it.

Ski areas worth considering include Ischgl, Saalbach, Sölden, Kitzbühel, Obergurgl, St Anton am Arlberg, Lech-Zürs am Arlberg, Mayrhofen, Ischgl and the Silvretta Arena – but this is by no means an exhaustive list. Autria is rich in excellent places to ski – and to play afterwards.

Austria is known for – dare we say it? – a guarantee of excellent snow conditions.

On the whole, Austria’s resorts boast some of the longest and most reliable seasons in skiing. They employ state-of-the-art snow-making equipment, take advantage of high altitudes to benefit from natural snow as much as possible, and have even opened up glacier skiing… 365 days a year!

Resort designers have gone to great lengths to open up a variety of runs at most locations, so there is something – and something quite special – for skiers of each skill level.

Backing up this on-piste reputation with one for hospitality, comfortable and cosy accommodation, and good value for money, Austria is a destination that should be high on your bucket list. 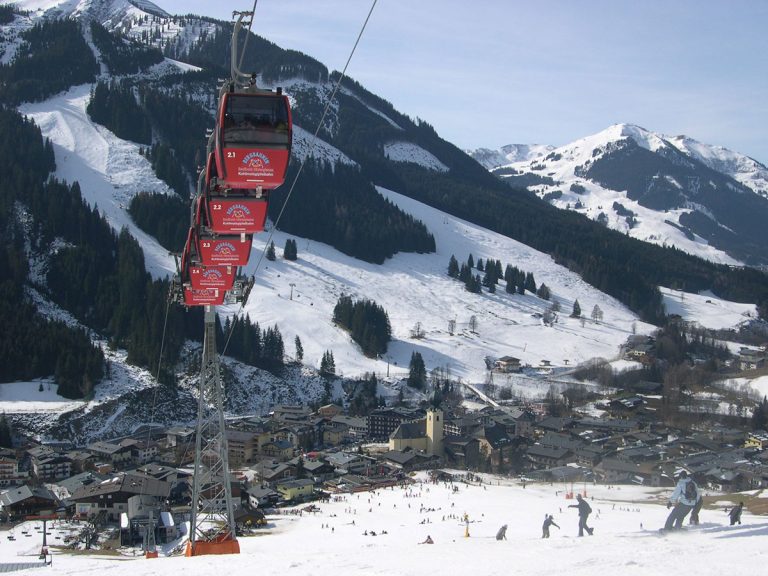 Saalbach
Saalbach is a hub of parties and packs a whole lot of choice into your ski holiday. The beautiful local villages are great for wandering around during the day, the ski area is huge (recently knocked down from the largest in... 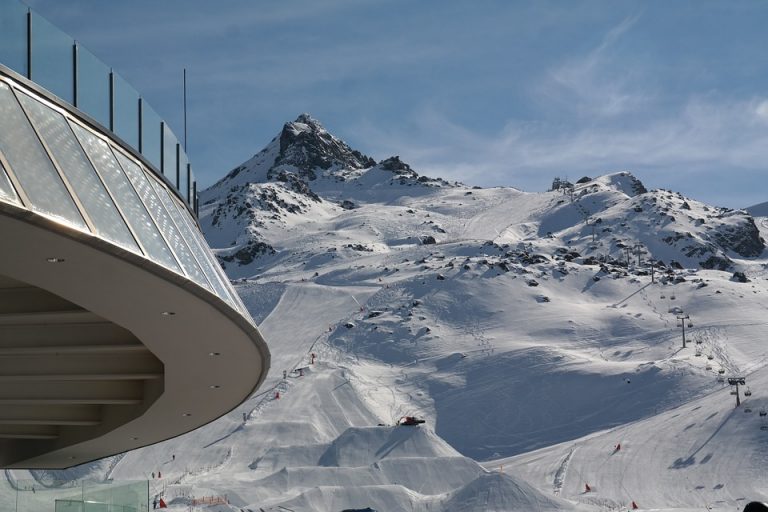 Ischgl
Ischgl is known for great snow reliability, a wide range of runs to choose from, and for catering to a certain kind of party crowd – though that is expanding too, thanks to a new and vibrant music scene. The resort is an hour... 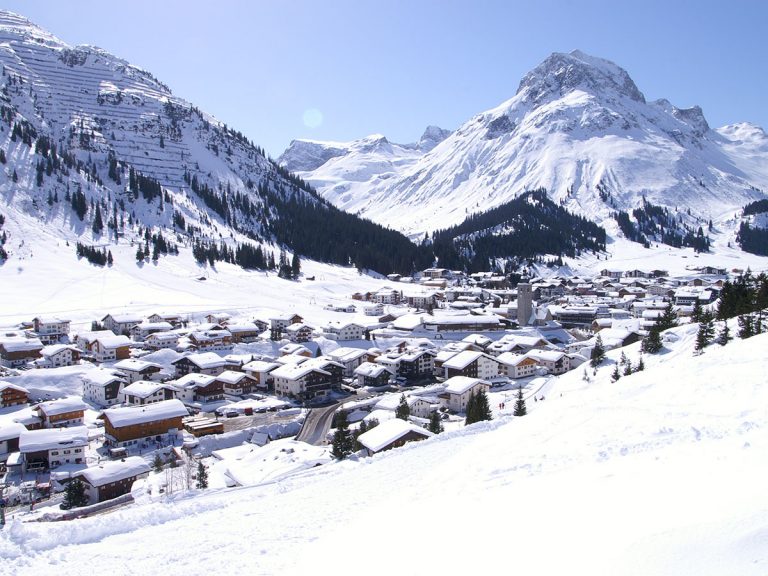 Lech
Lech is known as an exclusive, high-end ski resort. Royalty ranging from Princess Di and Princess Caroline (Monaco) to the Dutch and Jordanian royal families are among Lech’s past and present guests. It isn’t limited to that...

Sölden
Sölden is an early-opening resort with a lively party scene and excellent skiing. It’s not a family-focused resort, mainly because of the open-air component of the local bars and the early start to the evening festivities. On...

Obergurgl
For a wealth of beginner-level runs and friendly atmosphere in an intimate resort setting, few choices beat Obergurgl. Experts will have off-piste powder and nearby sister-resorts to explore, and everyone, regardless of expertise...

Mayrhofen
Famed for its frighteningly steep Harakiri slope, Europe’s biggest winter festival and a huge choice of red runs, it’s no surprise that Mayrhofen is a fun filled resort. Located at the end of the Zillertal Valley, cruise the...

St Anton
One of the world’s best-known resorts, this classic Tyrolean village attracts serious skiers from all over the globe. It has hosted the Alpine Skiing World Championships numerous times, and is home to one of the best après ski...
©Copyright 2019 - skiaddict.co.uk