Ischgl is known for great snow reliability, a wide range of runs to choose from, and for catering to a certain kind of party crowd – though that is expanding too, thanks to a new and vibrant music scene.

The resort is an hour and a half from the international airport at Innsbruck.

The resort has been popular with German patrons for many years, and has recently seen an upsurge in British visitors too.

The attractions include great skiing and facilities, to be sure, but it is the Top of the Mountain concerts, taking place at both the beginning and end of the season, that have attracted a new and seemingly-loyal following. Those performing? The likes of Kylie Minogue, The Beach Boys, Tina Turner, Bob Dylan, Elton John, and more.

The village is stunning, with bright-coloured, modern buildings that are designed to reflect or pay homage to the Austrian-alpine style. You will find no shortage of glitzy clubs here, excellent restaurants and bustling bars.

Snow conditions are reliable here, covering runs that are long and very popular with intermediate skiers especially. The majority of them are above the treeline, so skiers can enjoy wide, uninterrupted views of the mountains ranging off into the distance, along with tree-clad valleys below them.

Along with the reliable snow comes, unfortunately, the danger of poor weather. Visibility can be very limited during storms and temperatures can drop below anything comfortable for most skiers – but most of the time this is not a problem you’ll encounter.

Difficulty of runs varies, but there is a very wide selection for intermediate skiers, so the area is considered best for them. The size, however, means that beginners and (even more so) experts also have a lot to choose from.

Nightlife is marked by a tradition of uninhibited table dancing – a bit much for some – that is anything but boring, regardless of your taste or reservations. This is the Alpine capital of pole-dancing, lap-dancing, and all of the atmosphere that comes along with that – including the patrons.

Near-naked dancing girls are front and centre in many of the bars in Ischgl, but there are options for something a bit less brash if wanted.

Niki’s Stadl features German oompahpah music with dancing girls and, unlikely as it sounds, the place is strangely magnetic and popular. Champagnerhütte is a higher-end option, known for chic style and late-night energy. Pacha is a popular choice as well, and boasts international stars and models among its regular guests.

Many of the restaurants in the area are independent of the hotels, so there is a greater variety than is found in many other resort areas. For Tyrolean dishes as well as others, try the Restaurant Dorf Café. Pardorama, right on the slopes, offers budget-level self-service offerings on the ground floor, and table service above. Those wanting to dish out a little more for something special might want to try the Restaurant Alpenhaus. This also has a cheaper, self-service option for those conserving resources.

Among the usual off-slope activities is a 7km toboggan run with a vertical drop of 950m over its length! Many who attempt this run have indulged in liquid courage prior to giving it a go, so some defensive toboggan-driving is sometimes necessary.

Best for intermediate skiers and partiers who like pole-dancing/lap-dancing clubs, but offers something for most tastes. 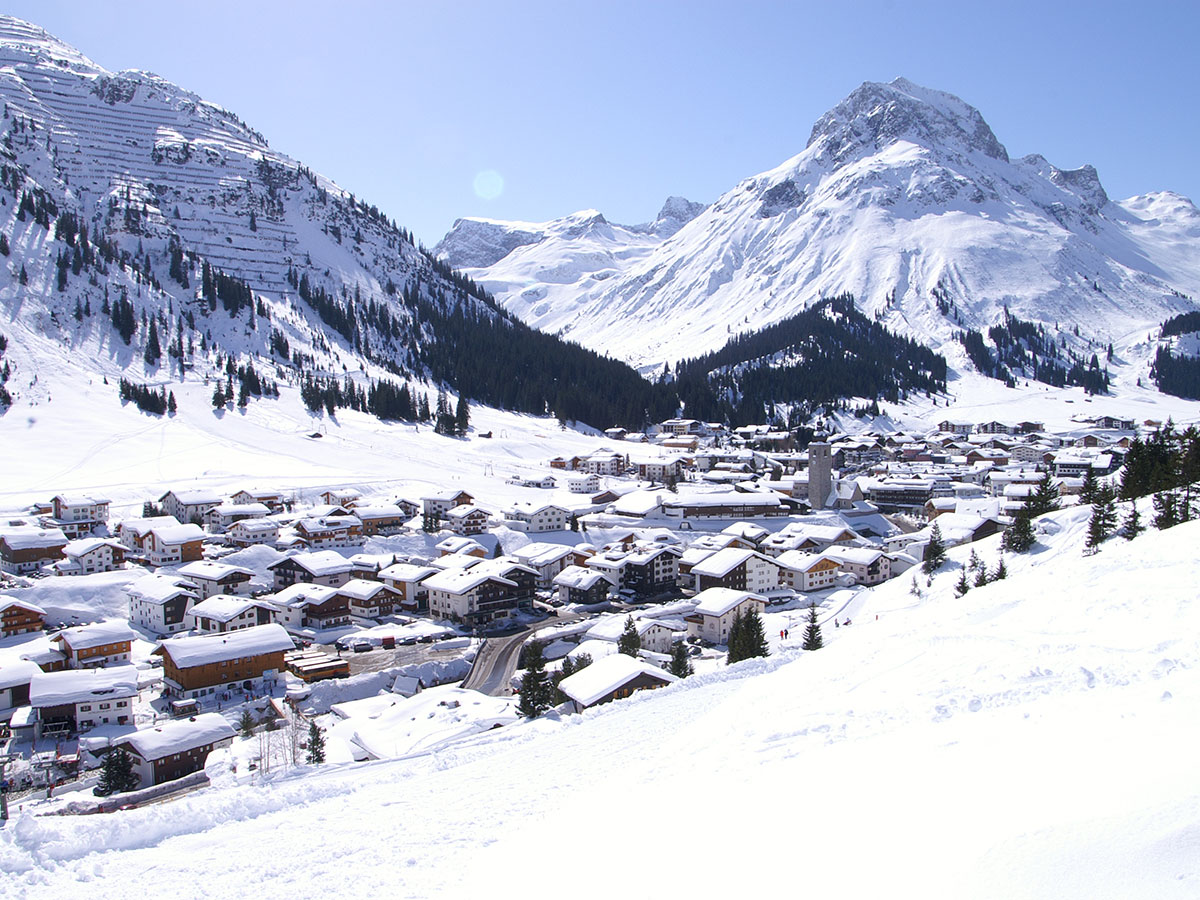