Megève has been running since 1916 and has been a hub of luxury skiing almost as long. There is a traditional air about this place, from the medieval centre to the alpine-chic hotels and Michelin-starred eating establishments, to the churches and galleries that punctuate the city with history and beauty.

And yes, there is some great skiing too.

Located 70km southeast of Geneva, about an hour by car, the resort is known for being a great place for a varied winter holiday. Excellent scenery, multiple restaurants suited to every taste, and a host of off-piste activities make it an attractive destination for families and other groups with a variety of members and tastes.

Megève is a traditional Haute-Savoie village. Unlike many resort villages, that grew out of the ski facilities and peripheral businesses, Megève existed before the skiing, and so it has a more natural, organic feel than most. Central square, medieval streets, wash-houses, fountains, and the constant backdrops of beautiful mountain scenery.

There are lifts from the outskirts of the town (and one from the centre) as well as free ski buses that run their circuits in reliable 20-minute intervals (or 10-minutes during peak times).

The ski area is spread over three mountains, interlinked by cable car or bus or, in the case of Le Jaillet, by bus or horse-drawn sleigh! The lift pass covers all three, so exploring areas farther afield from your base of operations is a no-risk venture.

There is a definite sweet spot here for the intermediate skier. Adventurous beginners, or experienced skiers who love long, well-groomed runs for cruising will most love the pistes of Megève. There is enough piste variety here to keep beginners and intermediates busy for a full week of skiing.

Before the experts give up on the place though, it needs to be mentioned that off-piste skiing – especially pristine powder after a recent snowfall – is abundant here and, since most of the clientele stick to the marked runs, there is a lot of room to experience new powder again and again without others marring the new snow cover. Many of these areas run through treed areas too, so visibility during snowfall is improved and whiteouts rare.

The resort’s altitude is relatively low; though it is technically 1050-2350m, most of the pistes are below 2000m. This, obviously, means a thinner snow pack. In many areas this is a problem, but the ground underneath is pasture land, rather than rocky slopes, so less snow is needed. That, and an aggressive snow-making regime, keep it in pretty good condition from the opening day on the 15th of December, to closing day, around the 14th of April.

There are clubs in the area, including The Cocoon Club for live music and DJs and La Folie Douce for outdoor parties and dancing from mid-afternoon until the lifts close, but the nightlife in Megève is geared more toward conversation over great food and drink, with big-name jazz performers steeping the room in ambiance and laid-back style. Flashing lights and ear-beating techno beats are not the norm. It needs to be mentioned as well that there are restrictions to club entry – dress codes can be limiting, so check first before getting ready for an evening out.

Megève is home to the only three-Michelin-starred chef in the Alps (as well as several other Michelin-star restaurants), which attests to the higher end of dining options in the area, but there are also every kind of restaurant down to places geared toward providing quick snacks and hot drinks on the go. Simple, or haut cuisine, Megève will have what your taste buds are looking for.

Le Palais sports centre is a (relatively) new facility with various swimming pools, indoor ice skating, tennis, a gym and all of the other accoutrements a good health complex should have. That, coupled with on-mountain activities like tobogganing, hiking and snow-shoeing, provide all the choice an active holidayer could need. 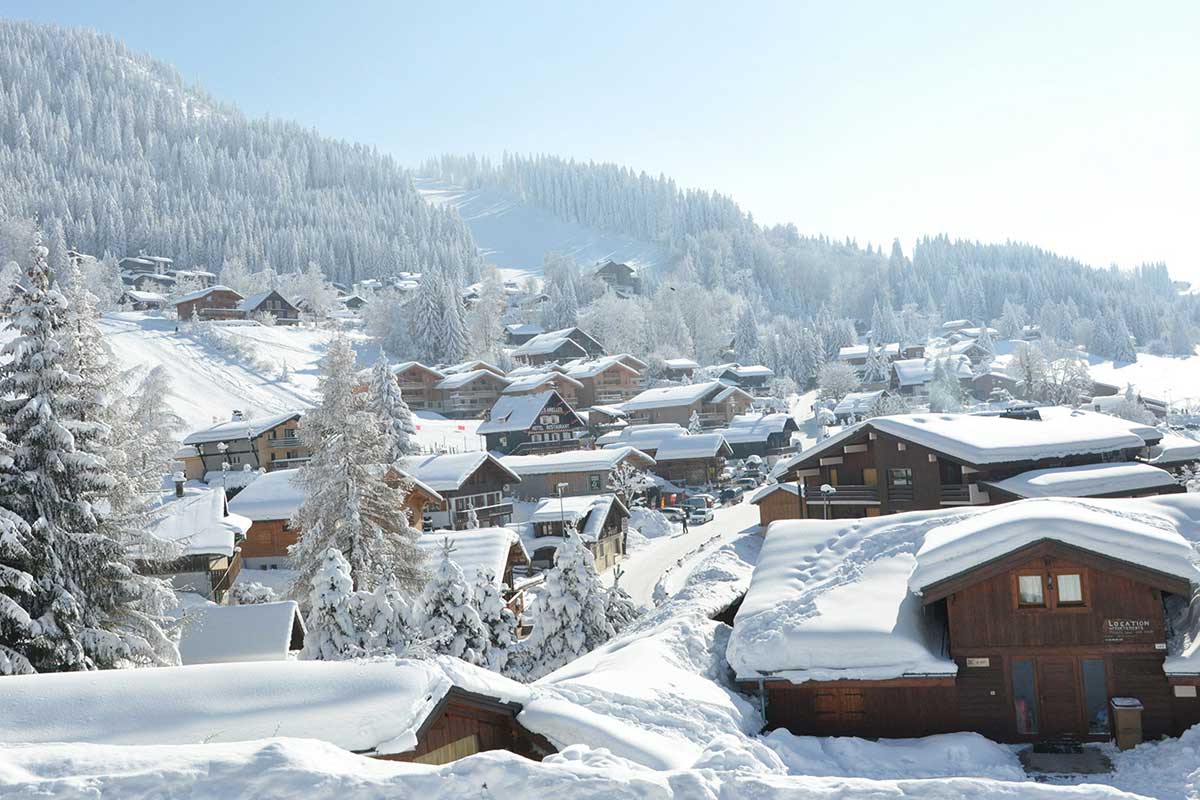