With its chalet-style buildings and mountain village feel, Morzine has managed to maintain a traditional atmosphere. It’s also the largest resort of the 650km Portes du Soleil ski area, which combines 14 villages on the French/Swiss border, including Les Gets, Chatel and Avoriaz.

Morzine is one of Europe’s original ski resorts, with skiers first coming here as early as the 1920s and the first lifts going up in the 1930s. It’s easily accessed from the motorway network, and under an hour from Geneva which makes it a popular destination year-round.

Morzine is large and quite spread out, but there is a good, free bus network connecting all the main areas of the resort. Although, if you can stay near to the main gondolas on either side of town, it is a big advantage when hitting the slopes in the morning.

There’s an impressive fine dining scene in Morzine. Restaurants such as L’Atelier and Farmhouse are at the top end of what’s available, and you’ll probably need to book in order to guarantee a table. But it’s not all haute cuisine, with plenty of mid-range and budget options too. You can still pick up a pizza or cheap noodle dish for under 10 euros if you’re just looking to load up after a long day on the slopes.

Although not as rowdy as some other Alpine resorts there is plenty of nightlife in Morzine. The Tibetan Café is a popular choice for skiers and boarders, with a closing time of around 2am. Robinson’s is another legendary destination – it has no music or entertainment but does have super strength Mutzig beer on tap. Bec Jaune is great if you like craft beers and Dixies Irish bar is large, lively and excellent to watch sport. Shooters also gets busy, and usually stays that way until the early hours. If you’re still not finished, then L’Opera and Le Paradis keep going until the sun comes up.

With 115km of slopes in the Morzine ski area, it’s possible to spend your entire trip here. The five green runs are ideal for beginners and families, and the 23 blue slopes well suited to improvers. These easier pistes are generally near the base village too, and with a big network of snow cannons, there’s backup in case the snow gods don’t deliver.

On the Pleney side, there are more tree-lined green pistes and some gentle blues where skiing is very pretty, but this can get crowded during busy periods. The same is true for the Proclou area, which is a good beginner option but in the high season it’s worth avoiding.

For intermediates who don’t think they’ll cover the whole Portes du Soleil, you can get a lift pass for Les Gets (64 more slopes) and ultra-modern Avoriaz (49 more slopes). Many of the Morzine – Les Gets runs pass through forested areas so there’s some really idyllic skiing. And the higher altitude of Avoriaz makes it snow sure.

For advanced skiers and snowboarders Morzine has nine black and 29 red pistes. The Aigle Rouge is a real standout with its sharp switchback, as is Combe. But advanced skiers should really choose the Portes du Soleil pass. With 236 pistes including 100 reds and 20 blacks there’s a vast choice, including the infamous Swiss Wall, long circuits into Switzerland and the excellent Chatel area.

Avoriaz is also the place to go for parks and pipes, with five separate venues combining to create the Avoriaz Snowzone. this includes a 120-metre long superpipe and boardercross track, kickers and rails, plus the world-famous Stash. There’s also a 200-metre long boardercross track at Morzine and other parks at Chapelle and Arare.

Morzine is a great place to ease yourself into off piste skiing. Take either the Nyon or Chamossiere lifts and you can often find some powder without even having to hike. There’s a good choice of off piste terrain, but be careful going through the trees as there are some big cliffs that can be well hidden.

Another good area to freeride is from Pointe d’Angolon where you can enjoy views of Mont Blanc before heading down into the bowl and back to the lift at the bottom. However, because this is so accessible, it’s best to head there early to avoid the crowds.

The wider Portes Du Soleil is incredible for freeriders, the 650km of slopes are very spread out, so there is a lot of opportunity to get into the backcountry. With a hike of thirty mins you can still get fresh lines many days after snowfall, and even the accessible backcountry does not get tracked out as quickly as most ski areas. 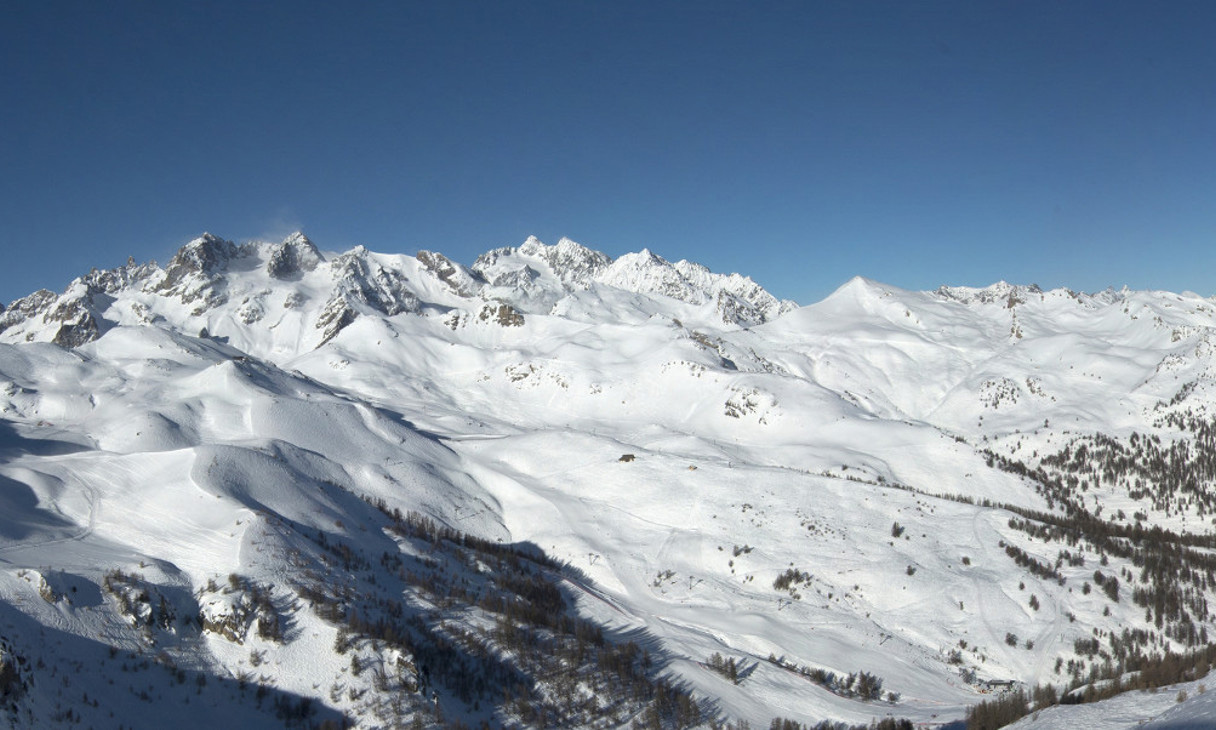 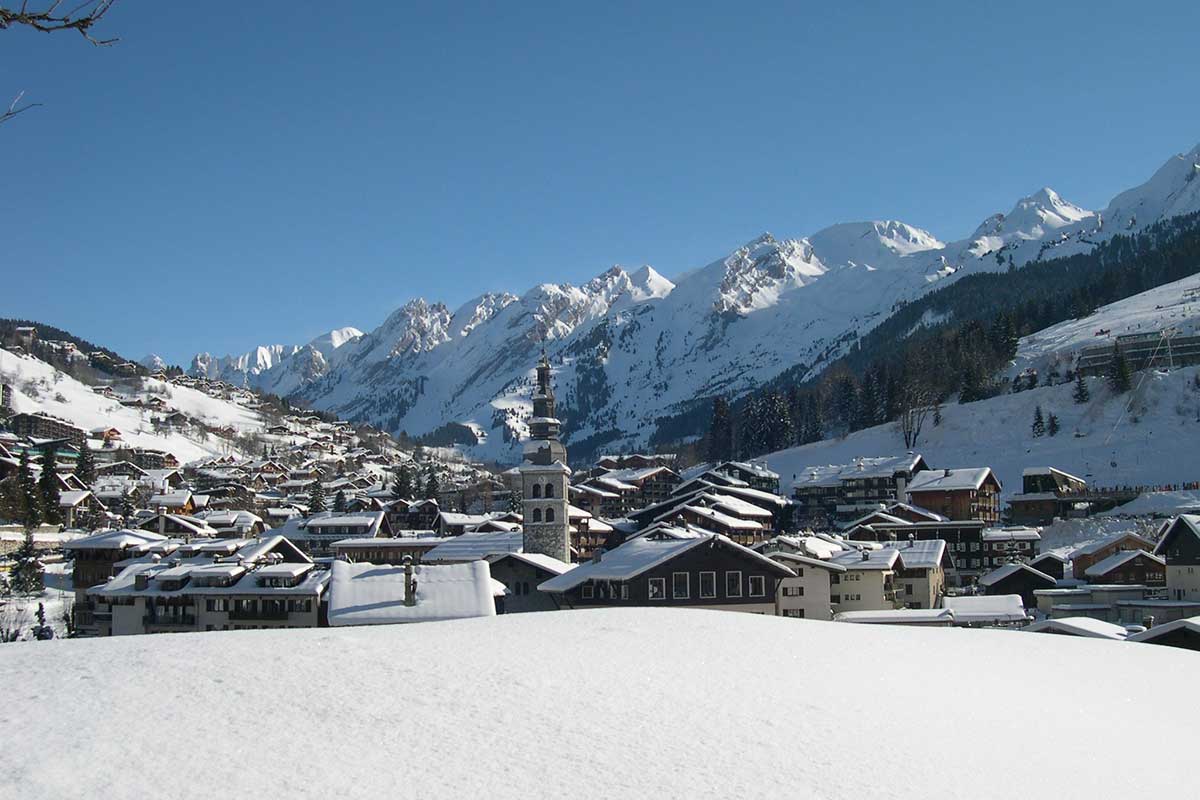