Sitting at the southern end of the Alps, the Italian ski regions are reachable from London via a flight of about two hours.

Sitting at the southern end of the Alps, the Italian ski regions are reachable from London via a flight of about two hours.

Skis may predate the wheel as a means of transportation, but in Italy the development of skiing as a recreational activity didn’t really get going until the 1900s. The first ski began to develop around existing communities.

In the 1930s, Fiat Founder Giovanni Agnelli built a couple of hotels and four cable cars in Sestriere and Val Chisone and in so doing created the world’s first purpose-built ski resort.

Since that time, with the growing affluence of both Italian and foreign ski enthusiasts, the offering of resorts – and the quality and size of them – has grown at a staggering rate. Italy now has 349 resorts, each with its own character and benefits.

The climate varies a lot between the northern, higher-altitude regions and the southern tip of the country, so holidaymakers can enjoy quite a range of activities on a single trip if they like.

Temperatures vary with altitude, so some experts say to expect a drop of one degree for every 100m in increased altitude. There are other factors too, of course, but as a rule of thumb it gives a decent idea of what to expect.

The average temperatures below are for Bolzano, at an altitude of 262m:

Italian culture is famous for a focus on family, style, food and culture. Closely related to these is the reputation of Italian men to be quite forward by British standards.

Food, to Italians, is more than just a way to fuel the body; it is a cultural expression, a means of facilitating family relationships and friendships, and it is something to be enjoyed for its quality, not its quantity (though amounts won’t be lacking). Italians traditionally eat smaller amounts for most meals, then feast on Sundays, surrounded by friends and family. If you get the chance to take part in one of these meals, jump at it… you’ll be glad you did.

The official language of Italy is – no surprise here – Italian, and about 93% of the population speaks it as a primary language. There are dialects, of course, but most groups understand the others without difficulty. It is also pretty common to find other first languages spoken among native Italians, including French, German, and Slovenian in the northern regions especially.

About a third of the population can speak English, and this percentage will be higher in resort areas, where staff caters to tourists from the UK and other English-dominant countries. It should be no trouble getting around and finding what you need.

Italy is a member of the European Union and uses the Euro. Exchange rates vary over time, of course, but at the time of this writing, one Euro costs about 86p, minus fees.

Italy is one of the powerhouses of the EU, ranking 3rd or 4th depending on the source used, but by any measure, it is a strong and vibrant economic area. Aside from the obvious tourist industry, it is the 8th largest exporter in the world, at well over $500 billion annually.

Despite this though, jobs can be scarce for young people and some areas of the country have seen economic stagnation. The north, with its ski resorts, summer resorts, historical tourist draws… is one of the regions with pretty good economic stability year-round.

From beginner-oriented meccas of green and blue runs, to craggy, windswept peaks waiting to be conquered by the daring, Italy’s offering of 349 resorts and ski locations will have something for you.

Some of the resorts have aging equipment and facilities, though others have begun to install state-of-the-art lifts and accommodation facilities.

Check into the details before you book in a particular resort. Snow can also be less reliable after mid-March, so it might be best to aim for the key months of November to February to take advantage of the best snow conditions.

Most of Italy’s ski resorts are clustered in the Dolmotes, in the north-east, and the Mont Blanc and Monta Rosa area in the north-west. Both of these areas are known for spectacular natural scenery, an international, cosmopolitan feel, and excellent skiing. 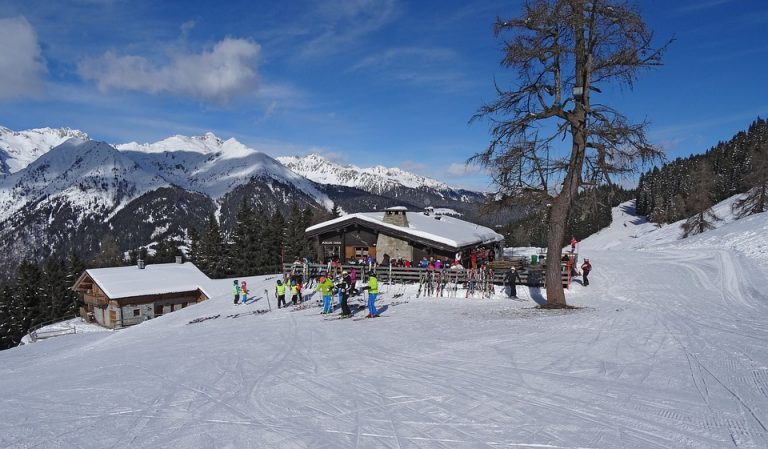 Madonna di Campiglio
Madonna di Campiglio puts the Italy in the alpine experience. The slopes and the local villages are beautiful and are surrounded by excellent mountainous scenery in the heart of the Ademello Brenta National Park. At just 150km,... 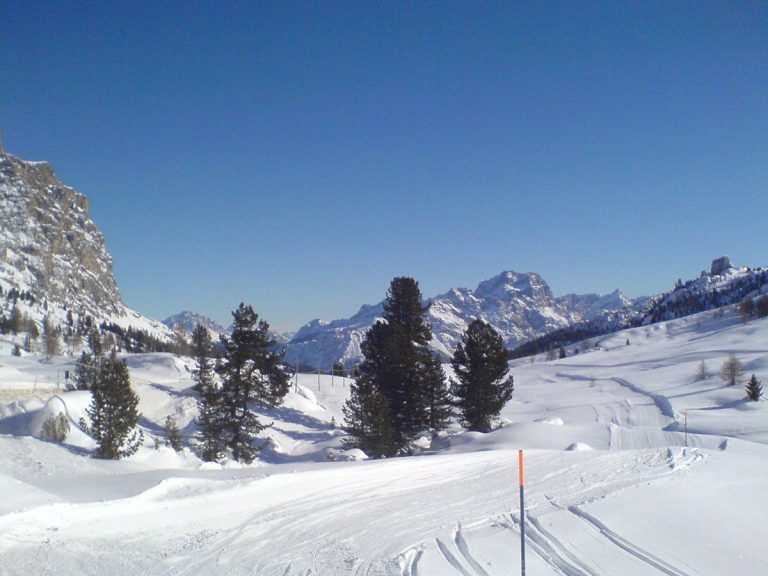 Cortina d’Ampezzo
This resort is one of the oldest in Europe, and the traditional architecture sits in the midst of craggy and beautiful scenery resulting in one of the most beautiful – and quintessentially Italian – resorts in the alps. At...

Livigno
Livigno Valley is known for, and probably even named for, the heavy annual snowfall in the area, allowing a reliable ski season from late November to early May. It’s a lively resort, with a high population of young skiers,... 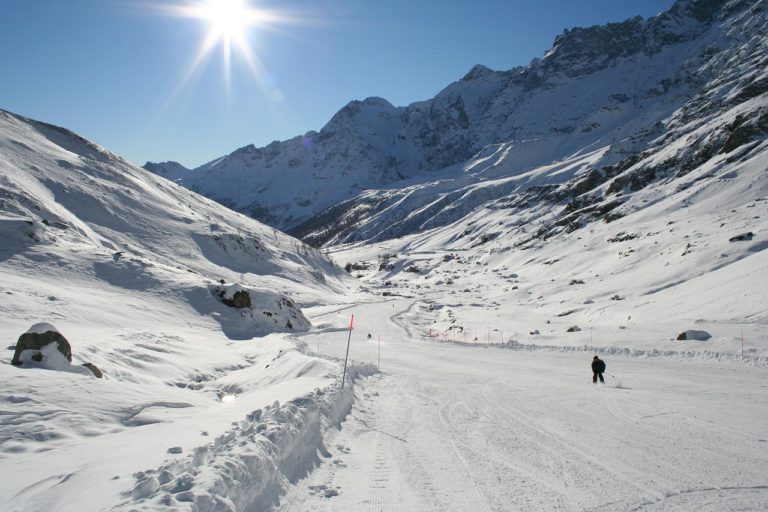