The famed Portes du Soleil ski area, encompassing at least 12 resorts (most famously Morzine, Les Gets and Avoriaz) and boasts 650kms of linked runs across the French and Swiss Alps.

The linked ski area remains Europe’s most popular skiing destination and among the world’s finest.

But competition gets fiercer and the need for upgrades and improvements is greater than ever.

That’s why Portes du Soleil have recently announced several improvements and upgrades to their transport infrastructure, especially the lifts between the resorts.

The budget for the new development is a staggering €35 million with a further €11.6 million to be spent on surrounding infrastructure. 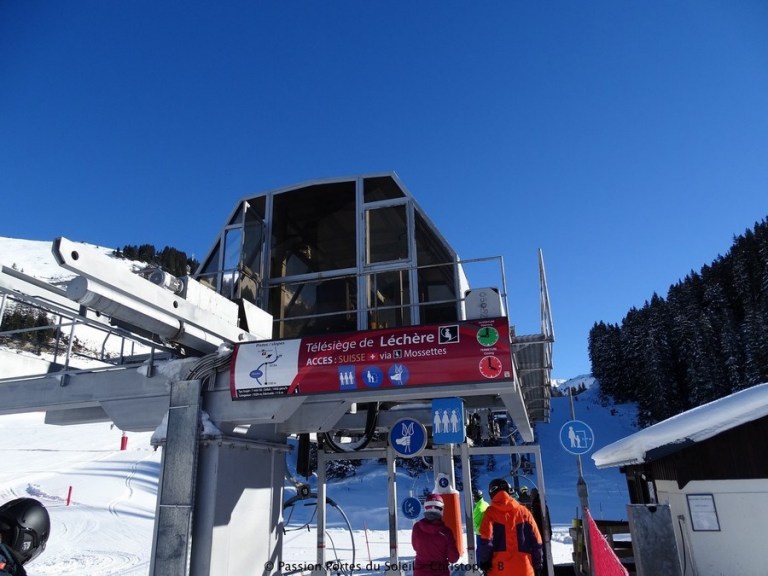 The old La Léchère lift will be replaced Source: Avoriaz

The connection will link the ski area with Champéry and Les Crosets across the Swiss borders.

The new connection will use a pair of brand new lifts, that will make skiing across the vast Portes du Soleil ski area much easier.

The first of the chairlifts, a high-speed detachable sextuple, will take the place of the triple chairlift La Léchère, facilitating the uplift transport, being able to carry 2,700 skiers in 60 minutes – a great upgrade from the current 1,800-person capability of the La Léchère triple.

Another clever adjustment will move the TSD6 Léchère base station 80 meters higher, thus leaving much more space for the skiers and riders waiting in line.

The arrival station of the new chairlift will stand around 600 meters higher too, facilitating access to the Apricot run.

The whole project requires the construction of at least 17 towers across a distance of almost 1,800 meters.

The platform of the TSD6 Léchère top station, situated on the left bank, will be connected with the departure of the TSD6 des Cases.

Several bridges will be built linking the Apricot run with the upcoming Cases run, thus providing access to the new intermediate platform. 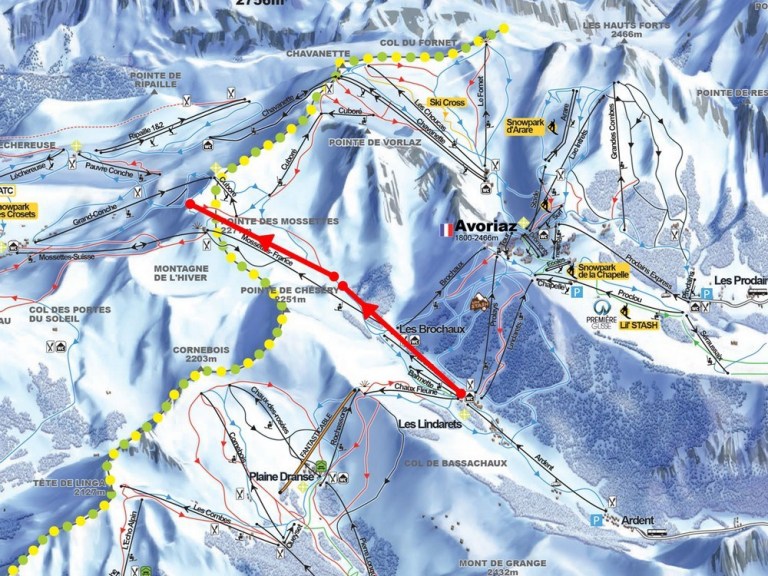 The location of the new lifts Source: Remontees Mecaniques Forum

There are also plans of an entirely new 6-seater chairlift that will be added to the Franco-Swiss Les Crosets connection. This will reduce traffic to the TSD4 Mossettes connection.

The new Les Cases 6-seater chairlift will also have a seated garage right next to the base station. Its line will stand on 18 tubular towers.

The well-studied positioning of the new station, being just below the ridge, will not affect the Apricot run.

The line itself will stretch across the French slopes up until tower 13, crossing by the downstream station. The other towers and the upstream station will be constructed on the Swiss side.

A new red run will be created all the way up to the departure of TSD6 Les Cases, linking it with the famed Les Cases trail and integrating it into the whole blue Apricot trail skiing experience.

All projects are scheduled to be concluded by November 2019 and be ready to serve the needs of skiers and visitors for the upcoming season.

The new connection with Champéry – Les Crosets is expected to make skiing across the Portes du Soleil ski area much easier and attract much more visitors during the next years. 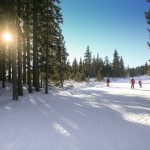 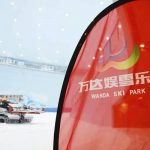